To skip all my political content and go directly to my bio on this page, click here


THIS IS BRILLIANT. The Biden-Harris campaign registered the domain name matching Trump's campaign slogan and have put up a website highlighting his most visible and egregious broken promises: KeepAmericaGreat.com 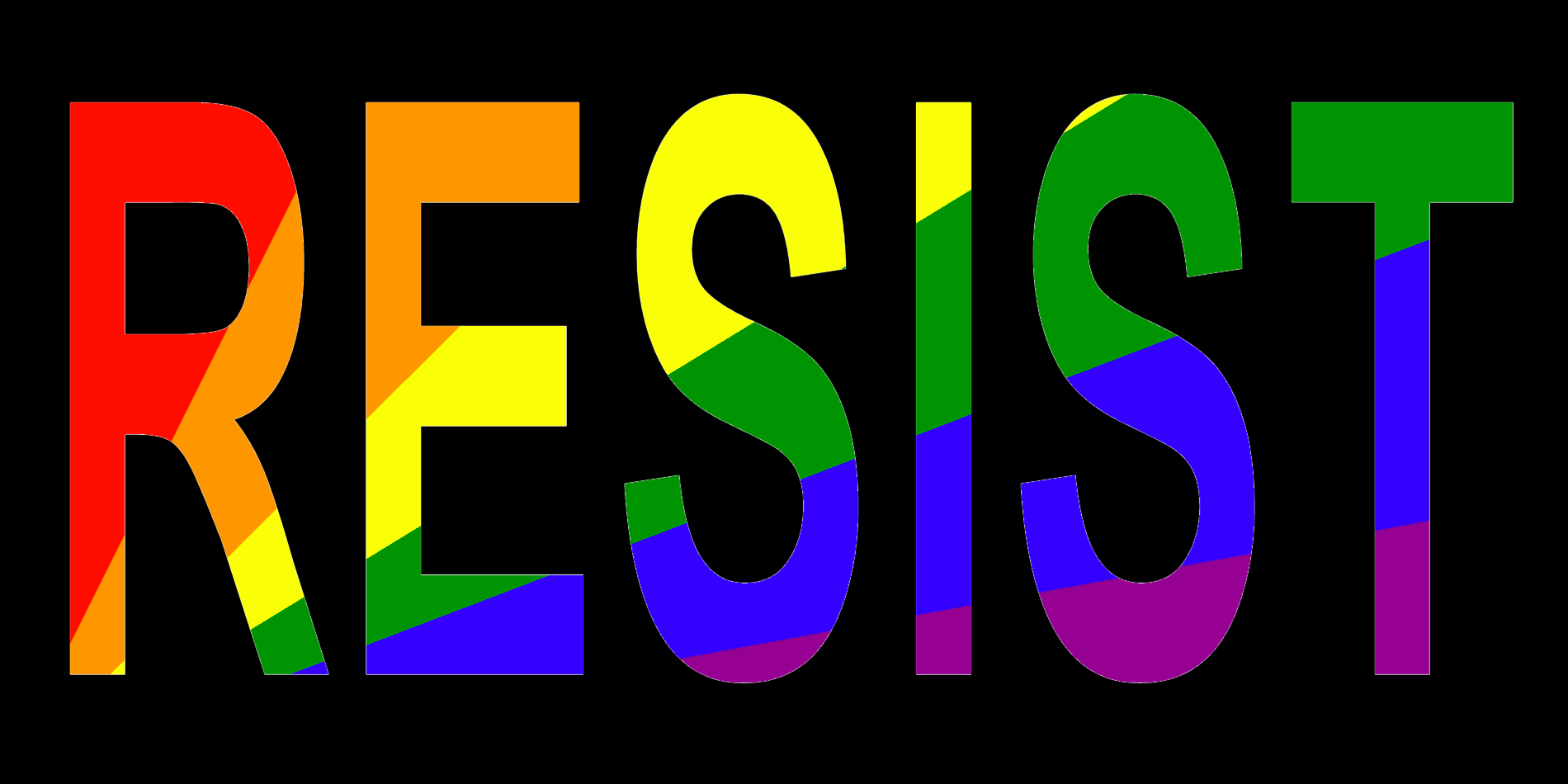 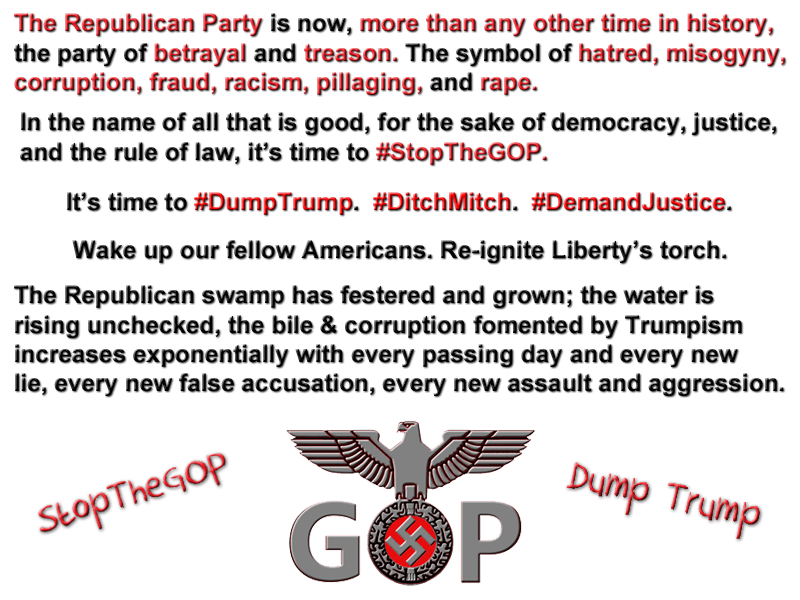 Speaking of Daily Kos, my friend Caterina has posted a commentary

there accurately describing Trump as "the same fucked up psycho he always was. He uses fear, propaganda and despair to try and manipulate our emotions. This is all he can do, because deep down, he knows he is a fraud, a weak bully, and a deeply insecure 'man.'" (That last remark caused me to throw together this photomanipulation. Enjoy. 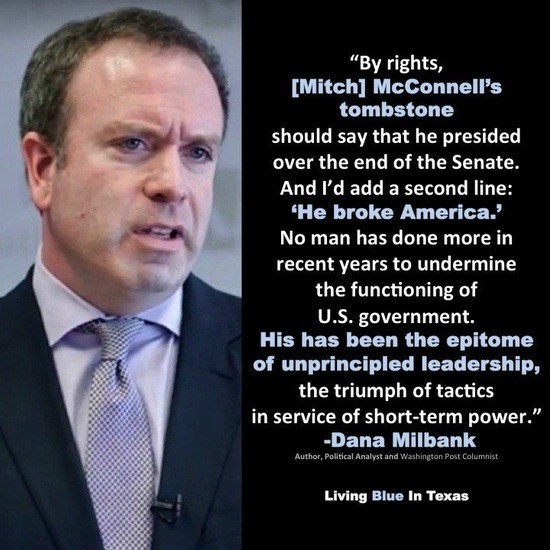 Donald Trump has wreaked nearly unmeasurable havoc in his term of office as President, but he couldn't have accomplished much of it without the cover provided by the United States Senate ... specifically through the actions of its Majority Leader, Addison Mitchell McConnell Jr., best known these days by the perjorative nickname "Moscow Mitch".

This is the man who has pushed through the nominations of conservative judges, prevented Donald Trump from being removed from office, and blocked the Senate from considering hundreds of House-passed bills while making the hypocritical statement that the Democrats are "doing nothing other than attacking the President".

It was also McConnell who prevented President Obama's last appointment to the Supreme Court, Merrick Garland, from being confirmed, on the hope (sadly come true) that a Republican would succeed Obama.

He has tried to undo the Affordable Care Act, and has succeeded in weakening it by eliminating the penalty for not having health insurance. He also led the way to granting tax breaks for the wealthy, significantly increasing the national deficit in the process, then blaming that deficit on social welfare programs ... including Social Security and Medicare.

For more, read Dana Milbank's column in the Washington Post. And then consider making a contribution to the Democrat running against McConnell for his Kentucky Senate Seat, Amy McGrath.

Read this:
We hardly need to be reminded that we are living in an age of confusion — a lot of us have traded in our beliefs for bitterness and cynicism or for a heavy package of despair, or even a quivering portion of hysteria. Opinions can be picked up cheap in the market place while such commodities as courage and fortitude and faith are in alarmingly short supply.
Current remarks from a newspaper columnist about the current administration? No, that was famed broadcast journalist Edward R. Murrow, during his daily commentary This I Believe on the CBS Radio Network ... in 1951.

KEITH OLBERMANN IS WAS BACK! The former "Countdown" host did a series of podcasts, financed by GQ magazine, and available free of charge to view. Click here for the library of "The Resistance with Keith Olbermann" at GQ. The shows were (and still are) also available at YouTube, where -- Trump and Co. should take note -- over 1.6 million people subscribed ... plus those who watched at either site without subscribing and many who watched via KO's Twitter feed or the uploads to Daily Kos.

Almost as quickly as he returned, after 147 episodes of "The Resistance" over a period of about 15 months KO is "retiring from political commentary in all media venues". (I personally find this curious, coming mere weeks after the publication of his latest book Trump is F*cking Crazy.)

Here, on the final installment of "The Resistance", are Keith's final observations on the Trump administration and its dimming prospects of surviving.


Are you confused by what "Medicare For All" would really mean for our health care system? Physicians for a National Health Program, a campaign run completely by health care professionals advocating for universal, comprehensive single-payer national health insurance, has put together a page (at the link) explaining it in simple terms and debunking some of the statements that have been made (mostly by Republicans) against it.

BE PROUD OF WHO YOU ARE! 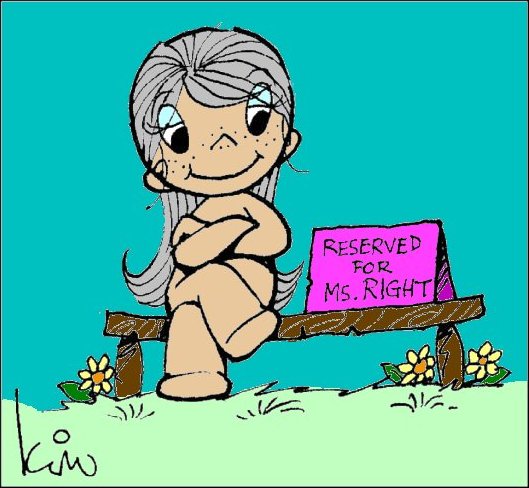 I get preoccupied with other matters, so this personal home page is always under construction. (Still, it's better than supporting Facebook and I don't have all those tagged pictures!) I make additions as I find stuff, so bookmark this page and come back to visit often.

Yes, I'm a transwoman. Yes, I'm a lesbian. Yes, I can be both. (See the bottom of the page.) Yes, the cartoon at the left means I am single and looking. No, I do not do dating sites either, because these days the only people there looking for same-sex female partners are couples and TERFs.

I presently am semi-retired (since I get a monthly check from my late mother's trust fund that covers my rent, utilities and food) after leaving AT&T on a disability in 2003 (please support the National Psoriasis Foundation); before that I was in market research, published a transgender magazine called Cross-Talk, operated a transgender BBS, and (before all that) spent 15 years in radio broadcasting (and have continued as a consultant, off-and-on, since my last on-air work in 1989).

I've also been an advocate for improved public transportation, having served 11 years as a member of the San Fernando Valley Service Council for the Los Angeles County Metropolitan Transportation Authority (I was an original member of the Council when it was created in 2003, and served as chair in 2006-07 and 2011-13). In addition, I served for nine years as the public and legislative affairs director of the non-profit Southern California Transit Advocates. I've also written occasional letters to the editor or opinion articles on transit issues in both the Los Angeles Times and the Daily News. And, for nearly 20 years, I owned the Valley Transit Insider website; I stopped updating it when I left office at Metro and shut the site down three years later.

I have lived with pet parakeets (budgies) for 46 of my 64 years on this planet (1968-89, and 1995-present): Currently, my feathered roomates are Chaos (who made this his "forever home" June 17, 2011), Martin and Hyacinth (who joined the flock September 26, 2013), plus Poppy and two budgies who look so much alike I call them "Copy & Paste" (September 19, 2014). All were adopted from the Mickaboo Companion Bird Rescue organization, which I also do volunteer work for.

Now doesn't that sound like a perfect lesbian partner?


Two other Mickaboo adoptees, Buddy and Chance, came to live with me February 13, 2010. Buddy developed a tumor and passed away suddenly June 21, 2010; Chance developed nerve damage in November, 2011 which eventually led to his passing January 18, 2012. Their predecessor feathered companion was Tiki, who came here September 18, 2006 and had to be put to sleep February 1, 2010 to relieve his suffering from a tumor he developed near his abdomen. (Unfortunately, budgies are susceptible to tumors.) Mieli, who originally came here with Apollo on July 10, 2010, developed a similar tumor and was "put down" February 13, 2014; Apollo battled a disorder with his liver for well over a year before it did him in on June 11 of that year. Peter, who had arrived with Hyacinth and Martin, died of old age in-between the two, on April 1. A year later, Miracle (who had come here with Volvo on March 4, 2013) passed away in the early hours of June 1, 2015, of unknown causes. Volvo himself died just after midnight on what would have been his four-year anniversary of March 4, 2017. Percy (arrival date June 27, 2014) had to be put to sleep February 12, 2019 due to -- you guessed it -- a tumor.

My non-Mickaboo budgies of recent years were Tiki (discussed above), Chatterbox, who came to live with me on February 13, 1999 and passed away from a sudden illness on September 3, 2006 and Littlebit, who was with me from the fall of 1995 (I never noted the exact date I got her) until January 31, 1999. (And I had five budgies, one at a time, between 1968 and 1987 when I lived in Ventura; their names were Dickie, Sammy, Woodstock, Nielsen and Mensa. Yes, that means I have had at least one budgie companion for most of the past half-century.)

Why do I adopt my budgies rather than just go buy new ones? Read this commentary from an animal shelter manager.

Then read these clever lyrics sung to the tune of an old Julio Iglesias song.

A (then) young friend of mine from IRC (Internet Relay Chat, where I was previously known as "Kymber" on the Undernet channel #lesbian30+ and as "Kymmer" on the EFNet channels #sappho, #lesbian and #lesbiancorner) wrote a short poem inspired by my homepage's title. I also used to help manage the Lesbian Chat Network site but left there in mid-2019; I don't go back there often enough to suggest looking for me there. 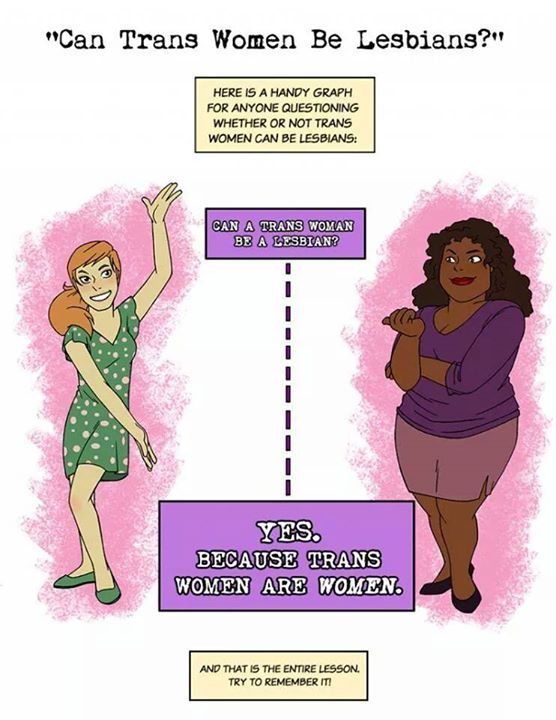 (Created by the same lesbian couple who produced the famous Lesbians 101 primer.)

© Kymberleigh Richards
Click on the budgie to send me e-mail!